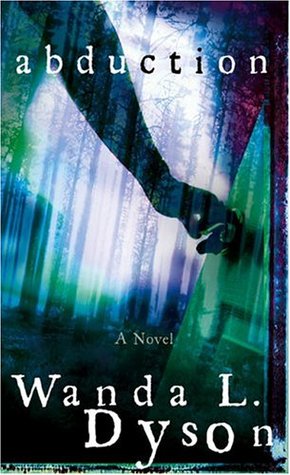 This book was pretty intense. I had to keep reminding myself that it wasn’t real, it was just a story. If I didn’t, I would catch myself starting to cry for these victims. And then the peeks you get into the killer’s head? Super disturbing!! I was so angry at and disgusted with that guy! Sick, sick, sick!!! But very well written, I must say. It was very creepy– in a too realistic way. I have two nieces about the ages of the little girls who were being kidnapped & killed so… it was hitting a little too close to home, I guess.

Overall, the story was very attention-grabbing. I was anxious to finish it. Not quite to the point that I could not force myself to put the book down, but I think I could have read it in one day if I’d had the time to do so. The mystery aspect was great. I did figure out some of it before it was revealed, but it was still quite good.

The characters were, for the most part, interesting and enjoyable. Though JJ’s saying about pigs flying really got on my nerves! I get that it was supposed to kinda be established as something unique to him and all, but it was way overdone and I found myself wanting to demand that he not say it again. Also, there were some things that I really wanted to know more about, such as: when and how Zoe became a psychic (now that was an interesting aspect to the story!), her salvation, and some other things that I will not mention due to spoilers.

And Rene. She’s supposed to be a pretty important character (Click here to view spoiler.), but she really annoyed me more than anything. I wanted to like her, but I couldn’t. I’m glad she was able to have the affect that she did, but… She just didn’t feel… real– genuine, I guess. In fact, to me, she was the most fake-feeling character in the book. I did really like JJ and Zoe, though, as well as Zoe’s parents and Matt. I’m looking forward to seeing more of these characters in the next book. 🙂

And I think I’ll leave it at that because I’m getting sleepy and there’s no telling what this will end up saying if I keep typing. ;P

Check out the entire Shefford-Johnson series…